The folks at Jura are focusing on fewer frills and more foam with the Jura Impressa C65.

With knobs reminiscent of an old car stereo to handle all the machine’s operation and programming, the Jura Impressa C65 may not be all that impressive at first site. But give it some time, and you may find that this espresso machine quickly becomes your new best friend. 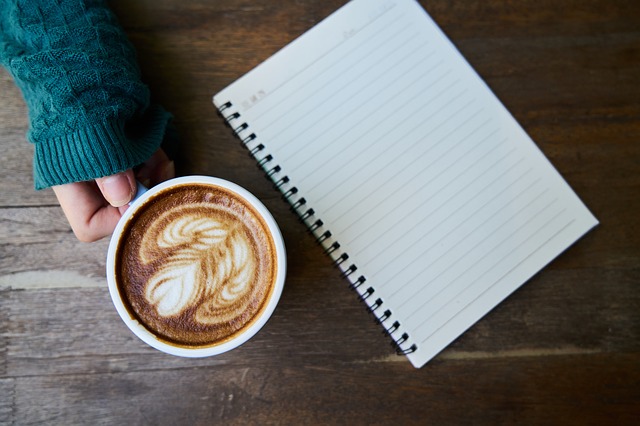 Don’t be reluctant just because there aren’t any fancy screens on this baby. It’s a workhorse of a machine, priced competitively against other espresso machines in its class.

You should find that the Jura Impressa C65 is more than capable of pumping out some high quality espresso and properly frothy milk. It is a lower priced machine, which means minimal bells and whistles. But it will serve its purpose, and do it well.

The Jura Impressa C65 comes with all the basic Jura characteristics, such as quality built insides, and a streamline looking outside. It’s all the minor details, such as bean hopper capacity and programmability, which illustrate the differences between the C65 and other Jura models.

Capacity on the Impressa C65 varies depending on what it’s holding. While the water tank is generously sized at 64 ounces, the bean hopper fits just 7 ounces. For those who religiously store their beans in dark, sealed environments, the small hopper isn’t necessarily a bad thing.

The interior of the machine is a big reason the Jura Impressa C65 weighs nearly 22 pounds. Built with a stainless steel thermoblock boiler and a self cleaning brew group, this Jura will pump out espresso after espresso without fail.

Programmability is limited on the Impressa C65. But if you can figure out its radio style knobs, you can set the machine for various options.

Milk steaming is fully automatic with the Impressa C65 – well, almost fully automatic. You do have to turn another knob to engage the steaming unit, then turn the knob again when you’ve had enough milk. 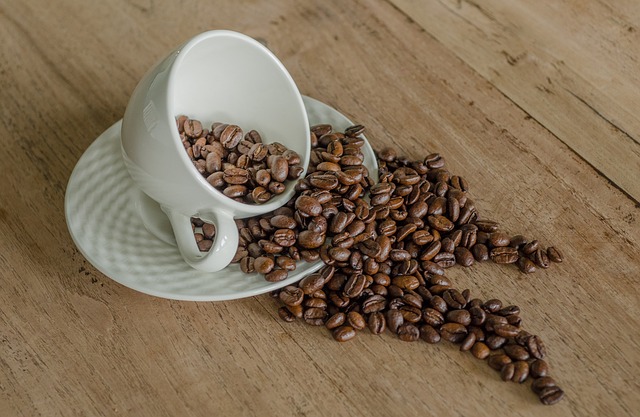 The Jura Impressa C65 isn’t the easiest espresso machine to use, but it is very reliable. The stereo knob style programming makes what could be easily done with an LCD menu a little more difficult to figure out.

That being said, spend a day with it and you’ll get it deciphered, especially with the help of the user manual. Once you have the programming in your knowledge bank, using the Jura Impressa C65 is a breeze.

As far as reliability is concerned, you have nothing to worry about with the Impressa C65. Jura is a company known for their quality built, dependable espresso machines. As long as you are either using a water filter or the descaling option, keeping the Jura going for years will be effortless.

Hovering somewhere around the $1000 mark, the Jura Impressa C65 is fairly priced. You are paying a little more for the Jura name compared to other brands.

The trade off in paying for the Jura name is a quality machine that will last you years if you treat it right. Other espresso machines at the same price point may have more bells and whistles; but, they may not last as long as a Jura either.

The Jura Impressa C65 is for anyone looking to enjoy a basic espresso or milk based espresso drink without getting too finicky with the specifics. The Impressa C65 does have some limited programmability such as temperature and coffee strength, but there are no milk based options.

You just get as much steamed milk as you want before shutting the steaming feature off. Anyone looking for specific milk based drinks such as cappuccinos or macchiatos would do well to consider a slightly more involved espresso machine.

If you love espresso, don’t care about too much fine tuning, and want a machine built by a reliable manufacturer, then the Jura Impressa C65 is well worth your consideration.

The Jura Impressa C65 is a unique espresso machine meant for general espresso enthusiasts only.

Although we find the stereo style knobs a bit cumbersome at first, a little quality time spent with the Impressa C65 will help clear up any programming confusion.

Because the milk steaming feature is so basic, some who purchase this machine may be disappointed. So, make sure you know what you want out of an espresso machine before buying.

For all those who just want really good espresso with some steamed milk, the Impressa C65 is a great, affordable choice.

If you don’t mind spending a little more money for the added capacity and increased customizability, then consider the Saeco Intelia Deluxe. It will give you an easy to read screen with intuitive buttons. It’ll also give you more variability in your drink, including ten grind settings.

If you’re looking for something even simpler and lower priced than the Jura Impressa C65, check out the Jura A1. It doesn’t have a milk steaming unit; but if milk isn’t your thing, you’ll save a lot of money focusing on what you do want: superbly extracted espresso. The Jura A1 is also very small, compact, and similarly designed as the Impressa C65.